To share your memory on the wall of Patsy Bryant, sign in using one of the following options:

Patsy was a loving wife, daughter, mother, grandmother, great grandmother, sister, aunt, cousin, neighbor, and friend. She was a member of the Church of God u.s.a, in Pocahontas.

Patsy was born and raised on the Miller homestead, in Dalton, Arkansas. She attended school in a one-room schoolhouse, at Bakerden. Patsy then attended Dalton High School and finished at Ravenden Springs High School. She was introduced to her husband, Bunkie, by Renae Vandergriff, and they married on March 30, 1955. Patsy always said she never knew if she should kiss or slap Renae for their meeting. Patsy also said that her marriage with Bunkie was not perfect, but it was always exciting.

Patsy and Bunkie traveled across the western United States following construction work but always managed to come back home to Dalton.

Patsy had an uncanny ability to get into embarrassing situations but always came out laughing.

Patsy worked at Pro Group (Golf Bag) for almost twenty years but was mostly a stay-at-home mom. She was a member of the Dalton Women’s Club until she moved to Pocahontas after the death of her husband.

Cremation has been chosen as the method of final disposition. A Celebration of Patsy's Life will be held at the Church of God u.s.a, in Pocahontas, from 2:00 pm – 4:00 pm, on Saturday, March 14, 2020.
Read Less

To send flowers to the family or plant a tree in memory of Patsy Ann Bryant (Miller), please visit our Heartfelt Sympathies Store.

We encourage you to share your most beloved memories of Patsy here, so that the family and other loved ones can always see it. You can upload cherished photographs, or share your favorite stories, and can even comment on those shared by others.

Bill Allen, Mary Lou (sister), Richard & Mickey and Family, and others have sent flowers to the family of Patsy Ann Bryant (Miller).
Show you care by sending flowers

Flowers were purchased for the family of Patsy Bryant. Send Flowers 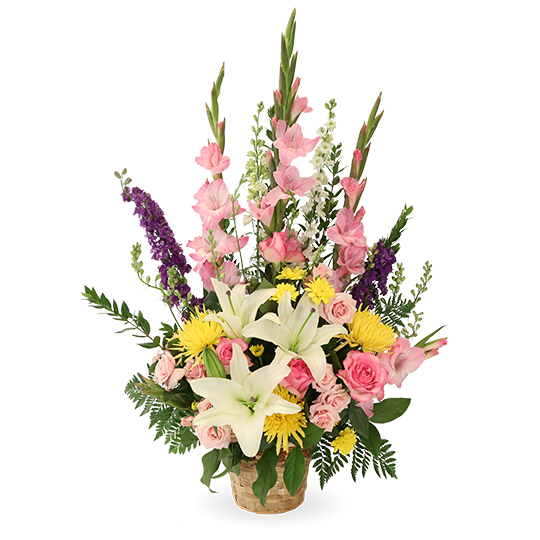 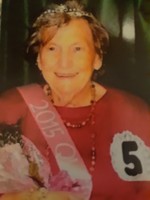