To share your memory on the wall of Donald \"Don\" Sibrava, sign in using one of the following options:

Don was a loving husband, son, father, brother, grandfather, great grandfather, uncle, neighbor, and friend. He was of the Catholic faith. In addition, Don was a proud veteran of the United States Army and an avid Chicago Cubs fan.

Don is preceded in death by his parents, Edward and Marion Grabowski Sibrava; brother, Kenneth Sibrava; and sister, Dorothy Sharky.

Per Don’s final wishes, cremation has been chosen as the method of final disposition. A memorial visitation will be held on Saturday, January 18, 2020, from 1:00 pm – 3:00 pm, in the chapel of the Fears Family Funeral Home, in Pocahontas, Arkansas.

To send flowers to the family or plant a tree in memory of Donald "Don" Jacob Sibrava, please visit our Heartfelt Sympathies Store.

Receive notifications about information and event scheduling for Donald "Don"

We encourage you to share your most beloved memories of Donald "Don" here, so that the family and other loved ones can always see it. You can upload cherished photographs, or share your favorite stories, and can even comment on those shared by others.

Posted Jan 18, 2020 at 09:17am
So sorry for your loss of Don. Thinking of you and family with prayers and loss. Linda Parchman
Comment Share
Share via:
KB

Posted Jan 15, 2020 at 12:04pm
I am so sorry to hear about Don's passing. Please know that your family is in my prayers. Karen Burris
Comment Share
Share via:
HS

Flowers were purchased for the family of Donald "Don" Sibrava. Send Flowers

Posted Jan 14, 2020 at 01:20pm
We are thinking of you all during this difficult time- Jacqueline King, Winston King and family, Martha Ellen Myers and family

Flowers were purchased for the family of Donald "Don" Sibrava. Send Flowers 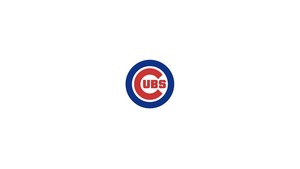 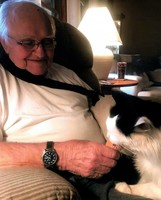 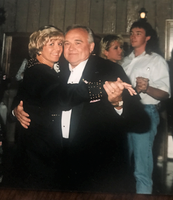