To share your memory on the wall of Ricky \"Rick\" Turner Sr., sign in using one of the following options:

Provide comfort for the family by sending flowers or planting a tree in memory of Ricky "Rick" Turner Sr.

Provide comfort for the family by sending flowers or planting a tree in memory of Ricky "Rick" Turner Sr.

Rick never met a stranger. He considered it a privilege to be able to mentor many children and adults during his lifetime. He truly cared about others and went out of his way to help people any way possible. People close to Rick referred to him as Master “Renshi” Turner. Rick was a long-time karate instructor and was at the top of his field. Rick is responsible for helping hundreds improve their lives through martial arts.

A graveside funeral service will be held at the Macedonia Cemetery, near Warm Springs, Arkansas, at 2:00 pm, on Saturday, June 20, 2020; Wes Craft, officiating. “Renshi Rick’s” karate family is asked to arrive at the cemetery at 1:30 pm.
Read Less

To send flowers to the family or plant a tree in memory of Ricky "Rick" Wayne "Renshi Rick" Turner Sr., please visit our Heartfelt Sympathies Store.

Receive notifications about information and event scheduling for Ricky "Rick"

We encourage you to share your most beloved memories of Ricky "Rick" here, so that the family and other loved ones can always see it. You can upload cherished photographs, or share your favorite stories, and can even comment on those shared by others.

Kenny and Crystal Sutton, The Bonners, and other have sent flowers to the family of Ricky "Rick" Wayne "Renshi Rick" Turner Sr.
Show you care by sending flowers 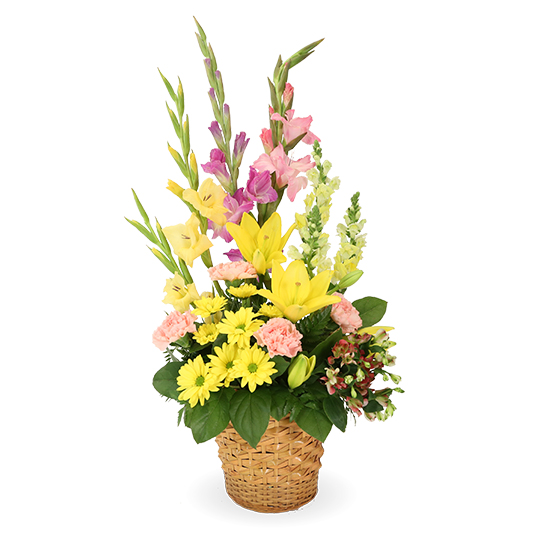 The Bonners purchased flowers and planted a memorial tree for the family of Ricky "Rick" Turner Sr.. Send Flowers 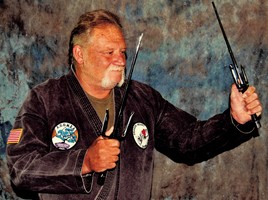